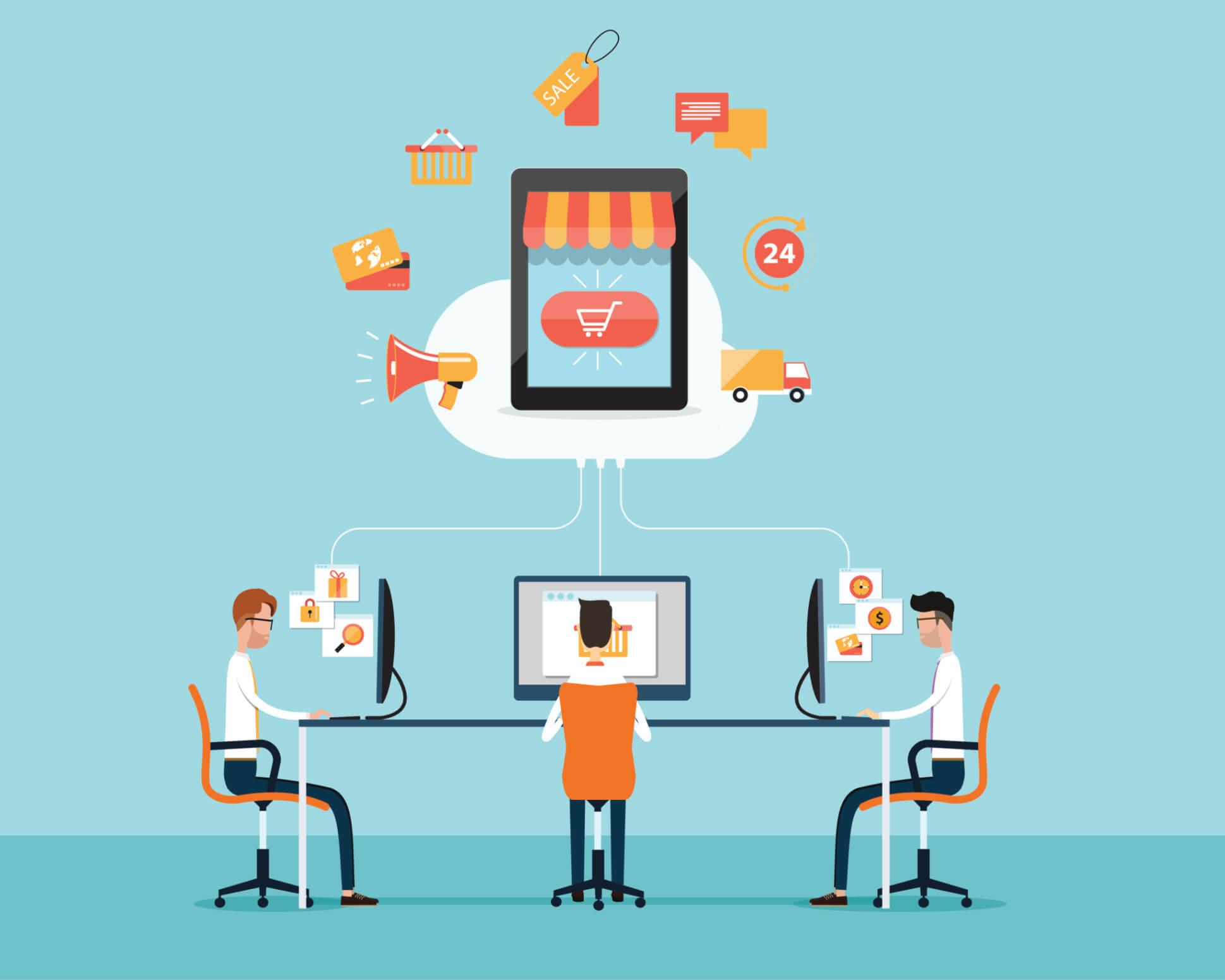 Online rummy websites have created a great environment for like-minded rummy players to play rummy games of their choice. They attract players from all walks of life regardless of any barriers. Of course, different people play the game for different reasons – some play for fun, some play for money. Undeniably money is one the important factor that is pulling players close towards the game. Who wouldn’t want to encash some big money simply by playing their favorite game? This trend of playing rummy games online and encashing on it is getting widespread acceptance with every passing day. It just takes a few days for new players to be besotted by the game. The rummy game just casts a spell over the players within few days from the day they start to play the game. Now the next question would obviously be, what kind of game should I play? As mentioned earlier, different people have different playing styles. Different variants of games demand a different style of play. Points Rummy If you are looking for some action, you can play Points Rummy games. Every game lasts just for a single deal. In this format, players play for points which have a pre-decided monetary value. The player who scores the maximum number of points wins the game. Players wanting quick action can also try our Rapid Rustle Tournament where the action would be in turbo mode. The other great thing about this wonderful tournament is that the bounty here is as rich as in paid tournaments. Deals Rummy If you have some time to afford, you can try playing our Deals format. Deals is an exciting format where you play for a fixed number of deals. At present, Deccan has 2-player and 6-player deal tables. The player who finishes the game first will receive the chips from other players who lose, according to their score. We would say the game is ideal for players who are a little experienced as you may need to know the moves to outmaneuver your opponents. Pool Rummy Pool Rummy is ideal for players who are willing to grind and go the distance. Unlike the other two versions, the gameplay here is exhaustive and consuming. Deccan Rummy has 2 variants under this format – 101 Pool and 201 Pool. The objective in this format is to keep your score under 101/201. People who have that Darwinian killer instinct to survive often end up winning this format. Ideally, it can be played by players with a lot of experience in their back. Additionally, there are many tournaments available for the players to play which will allow them to win real cash. So what are you waiting for? Hop on the bandwagon and start making some good fortunes now.