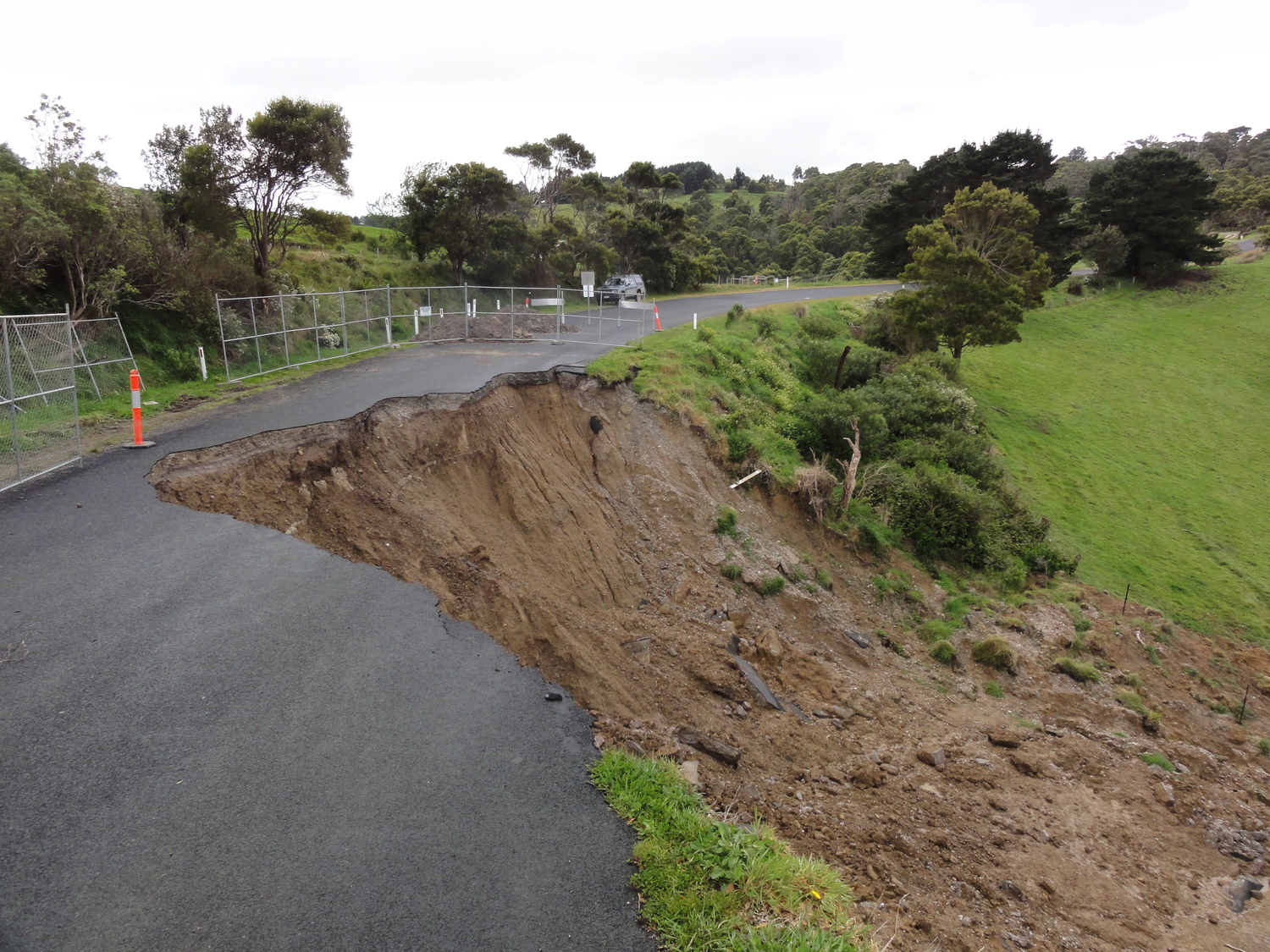 Structural engineering is the branch of civil engineering that focuses on the foundations of structures and areas to determine if they can withstand environmental stresses. They often work as part of a team to ensure that buildings, bridges, highways, and slopes are safe and secure. One issue that has appeared in recent news stories and is currently of interest is slope stability.

The term “slope stability” refers to the likelihood that some slope, mountain or hillside will be able to withstand the forces of nature and manmade operations. The level of stability is determined by studying the balance between the strength of the area versus the environmental stress that is present. Stressors can be climatic events like severe wind and rainfall or artificial incidents like digging or pressure from construction equipment. When the levels of stress begin to outweigh the geological strength of an area, slope failure may occur.

Slope stability is of concern in any area designated for construction or where homes already exist on sloped grounds. In developing and overpopulated nations like Indonesia and Malaysia, there is a shortage of level ground on which to build. But, water and wind make it nearly impossible to build in other less stable areas. In the Western part of the United States, where many residences are built on hillsides, slope failure has already caused deadly landslides. The problem has also taken its toll on many highways running over hilly terrain. Slope failure is becoming one of the world’s most frequent geological disasters, causing loss of life and property, and destroying the environment.

Structural engineers are the experts when it comes to stability. Since the world’s climate is ever-changing and areas that once were stable are no longer safe, the importance of the engineer is primary. Area stability is decreased daily by excessive rainfall and flooding which lead to cracks and contracting soil. Many slopes and the buildings that are situated on them are just one event away from collapse. There is hope for these areas, but the response must be immediate. There are physical symptoms of decay and danger that simply must not be ignored. Cracks in the rock and soil, leaning trees and other structures, erosion at the base of the slope, and the appearance of mounds of dirt may mean that the ground is shifting. All these symptoms indicate that it is time for a Structual Engineering Slope Stabilization analysis.

The first step in an analysis conducted by a structural engineer is a visual inspection of the entire site. The engineer looks for cracks and collects soil samples to be tested to determine problem conditions under the surface. Then, he/she conducts research to compare an area’s previous history to its current conditions. Finally, all of the findings are analyzed so that the team of engineers, architects, and construction foremen can design a plan to correct the issues and return the land to stability. This process not only saves lives and property but creates additional usable resources in areas that were once unsafe.