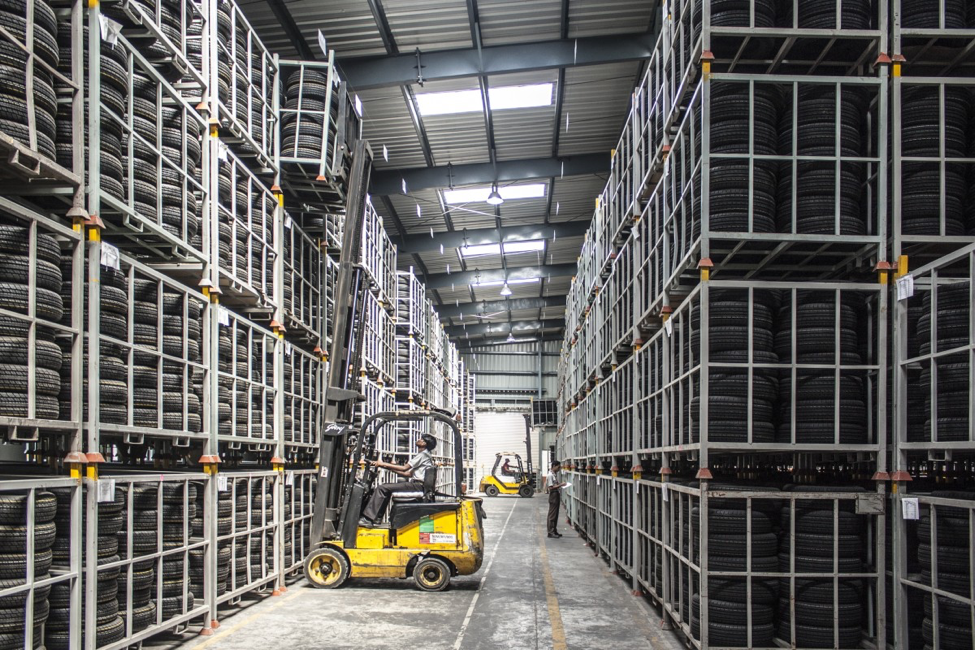 Manufacturing and distribution operations have to deal with a lot of empty pallets. And with a lot of empty pallets come a lot of additional issues. They take up space that could be needed for other things, and they’re often splintery, sometimes with nails protruding out. In general, they eat up space and pose a potential hazard. Here are some things you never do when stacking pallets.

Never Stack Them on Their Sides

Pallets are very heavy, so when accidents happen they tend to be serious. Falling pallets have in the past caused a number of fatalities, according to the Health and Safety Executive, That’s why they should never be stacked on their sides in a vertical fashion.

It should be company policy never to stack pallets on their sides or have them leaning against other things. Make sure that your staff know how to stack pallets, and watch for outsiders, such as truck drivers, who may inadvertently leave pallets stacked the wrong way. 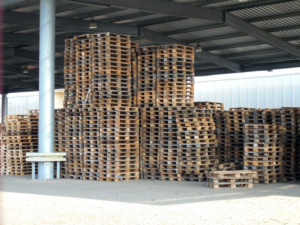 Don’t Build Them Too High

As above, pallets stacked too high are a serious health hazard. Stacking pallets too high increases the chances that they’ll fall over and injure someone.

It goes without saying that you should never use damaged pallets, as these may collapse, tipping pallets above them down on to workers below. Damaged pallets should also be avoided, as they can be a hazard to those who handle them due to splintering.

Pallets should be stacked very straight and at heights that are relatively low. You’re better off using up too much floor space than creating a hazard for those working on the warehouse floor. You can even help to stabilise the pallets by using pallet frames or stacking racks, which can be purchased from firms which specialise in industrial shelving Ireland such as https://www.rackzone.ie/shelving/industrial-residential-shelving.

Be safe and place your pallet stacks at least eight feet apart and at least 25 feet from general inventory.a