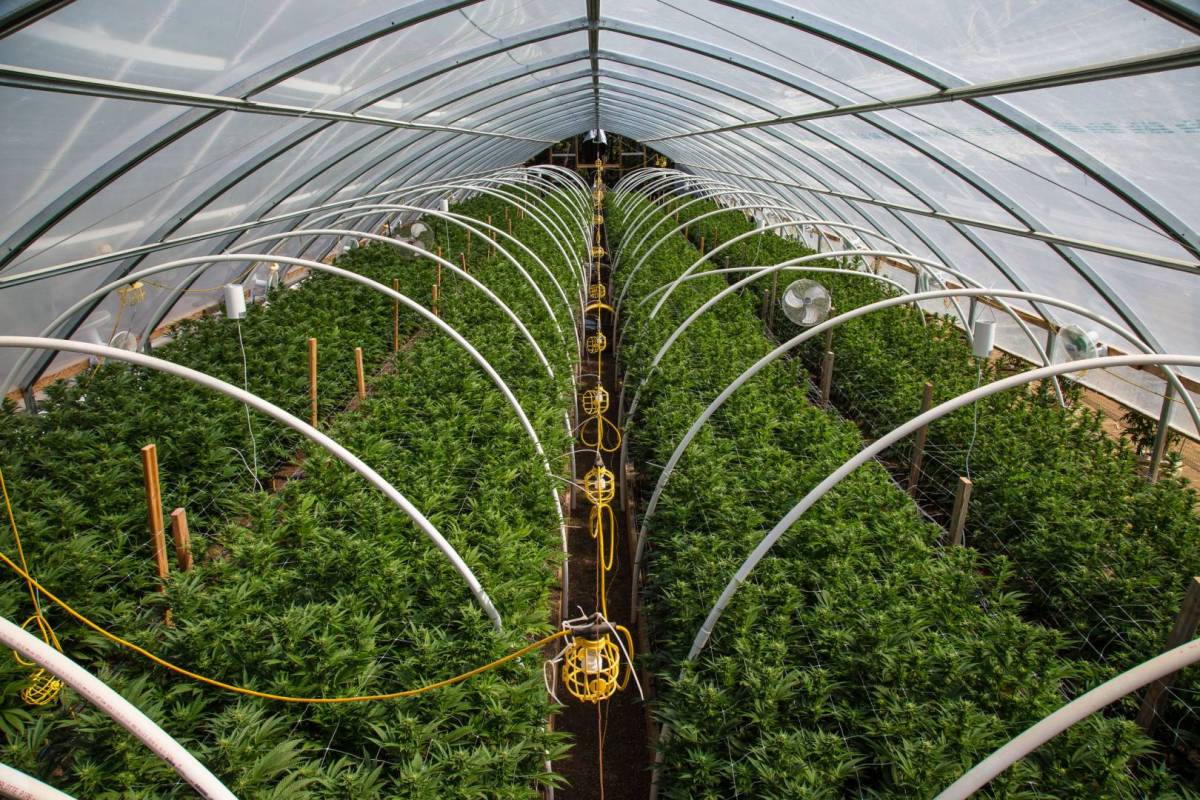 The marijuana plant has been subject to highly variable reception on both individual and international levels over the last three quarters of a century. Most of this upheaval has occurred in the Western world; throughout vast swaths of the entire Asian continent, cannabis has ever long been kept tightly secure. However, in countries located in Europe and North America, more progressive measures have been enacted. This new initiative was born on the backbone of immense violence on both sides of the US-Mexico border during the heydays of Nixon’s War on Drugs, a multi-billion-dollar operation designed to halt the flow of illegal drugs from cartels into the United States. During this period, as in times past, the public’s perception of cannabis veered away from benign. But now, times may have changed. Cannabis is a polarizing drug. Its detractors point to its penchant for addiction and increased strength. Proponents describe myriad beneficial properties possessed by some of the chemical compounds found within. Indeed, a plethora of evidence seems to indicate that CBD, found in marijuana, is responsible for otherwise atypical reductions in number of epileptic events had by patients with various illnesses. In any case, as of this writing, cannabis is legal on a state level in ten states and the District of Columbia. Well over half the country has laws in place for the medical use of cannabis. Colorado legalized the drug in 2014 and has reaped billions of dollars from tax payers since then. Profitable dispensaries have sprung up seemingly overnight, and despite the stereotypes implied concerning cannabis, tightly run ships can net millions of dollars a year. But how do they do that? The answer is that savvy business owners follow the Standard Operating Procedures (SOPs) for Dispensaries. If a company can be likened to an analog clock, SOPSs can be thought of as the lubricant which allows the gears inside to continue turning smoothly. Through them, steps to accomplish goals such as proper financial maintenance or guaranteeing customer satisfaction become a much more likely reality. SOPs are conducted by businesses in every field out there, because they help get and maintain desirable results. The sale of cannabis is analogous to the sale of alcohol in many of its necessities. In this vein, a list of realistic SOPs might include establishing proper identification of patrons, assessing purchase orders, and the monitoring of inventory. A person can be allotted more than one task while an SOP is being followed. It is also important not to overload anyone with too many tasks, as this can defeat the purpose of the whole endeavor. Operating procedures are meant to increase efficiency, and thereby profitability. They contribute to the stability of a system, and they have one key point: they’re repeatable. When an SOP ensures that a store’s business model can thrive unimpeded, it’s done its job well and ought to be passed on to the next individuals responsible for the same work. If that isn’t the case, modification is always an option.